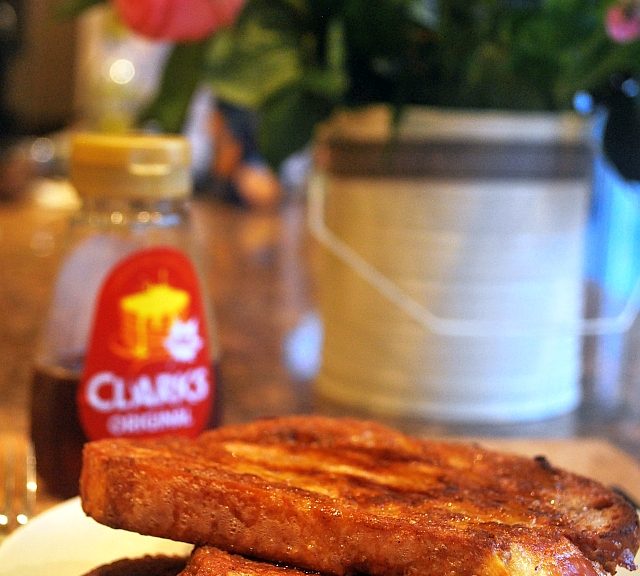 If you follow me on Instagram, Facebook or Twitter you will know that I love baking bread. As a family we pretty much don’t buy commercial baked goods. Putting it simply once you tasted your own baked bread you would not want to go back to the shop bought imitation. So imagine my surprise when couple of weeks ago I found a loaf of sliced, mass produced, supermarket bought white bread. My wife explained that we were expecting her grandmother for lunch and the only bread the old lady would eat is the soft, commercial white bread. After she had literally one sandwich we were left with almost whole loaf of the bread imitating product. There was not way we would eat is as normal bread. But at the same time I hate wasting food and I had to figure out how to use it up. The solution was to cook French toasts for breakfast. It was a success! We used up the rubbish bread and everyone loved the breakfast. As a matter of fact it was so good that the week later I ended up using some of my own sourdough challah to make French toasts again. I know it will feature regularly on our breakfast menu. My wife usually have her eggy bread cooked plain and eat it with ketchup. I like mine cooked with a pinch of cinnamon and some brown sugar served with a drizzle of maple syrup. This dish is very versatile and you can add any flavour that takes your fancy. What stays is the original core 3 ingredients – white bread, eggs and butter for frying.

For savoury version I like to serve it with a tomato ketchup and some ham and soft cheese. For sweet version simply I simply serve it drizzled with some maple syrup. 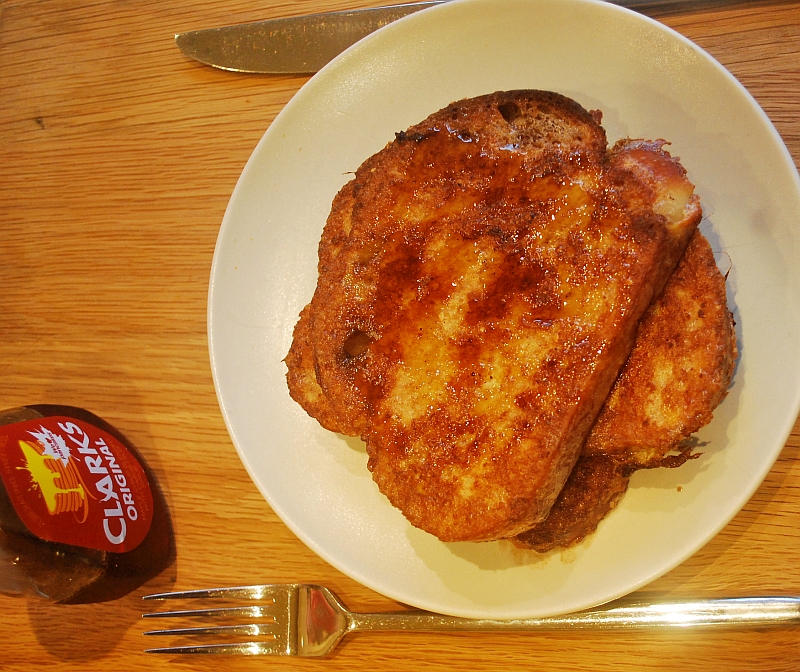 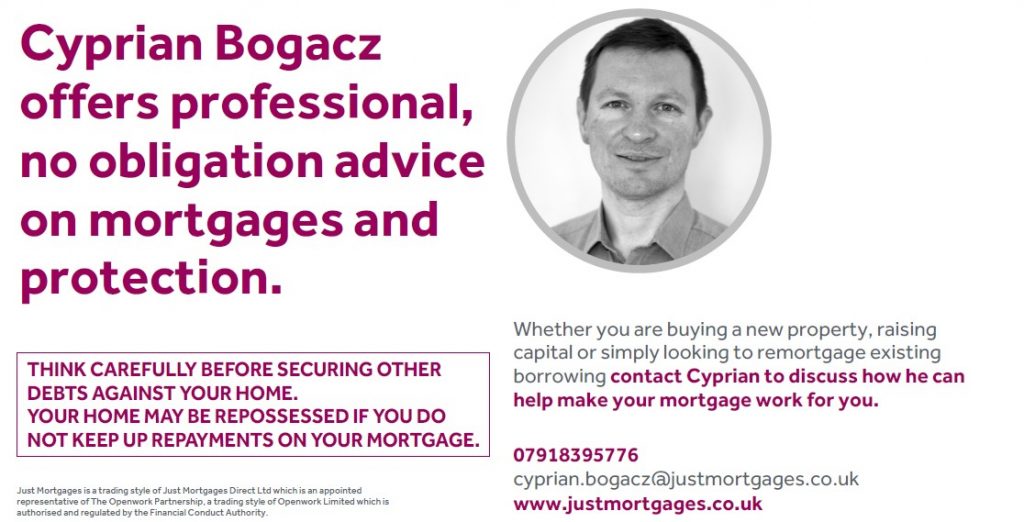